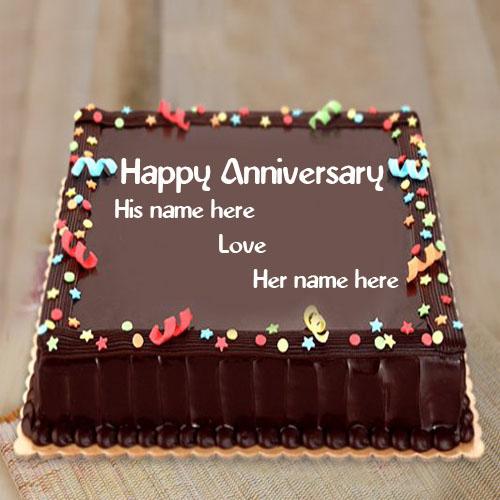 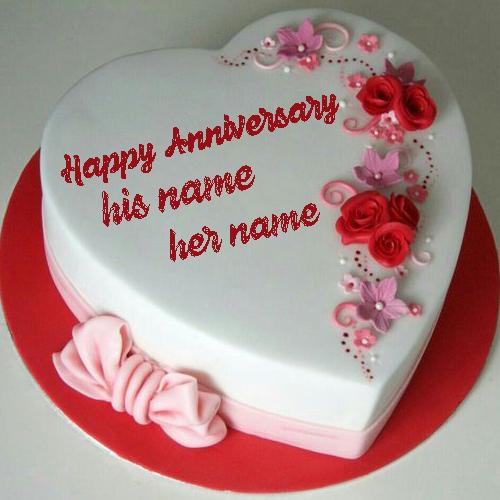 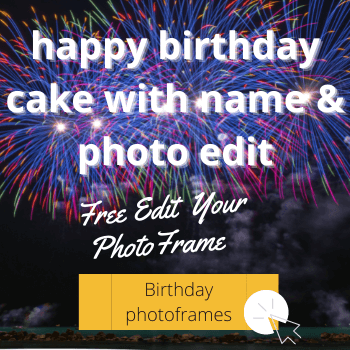 You can also subscribe in our website so you will get daily new post about birthday cakes, birthday cards, anniversary cards and many more pictures in your email id.